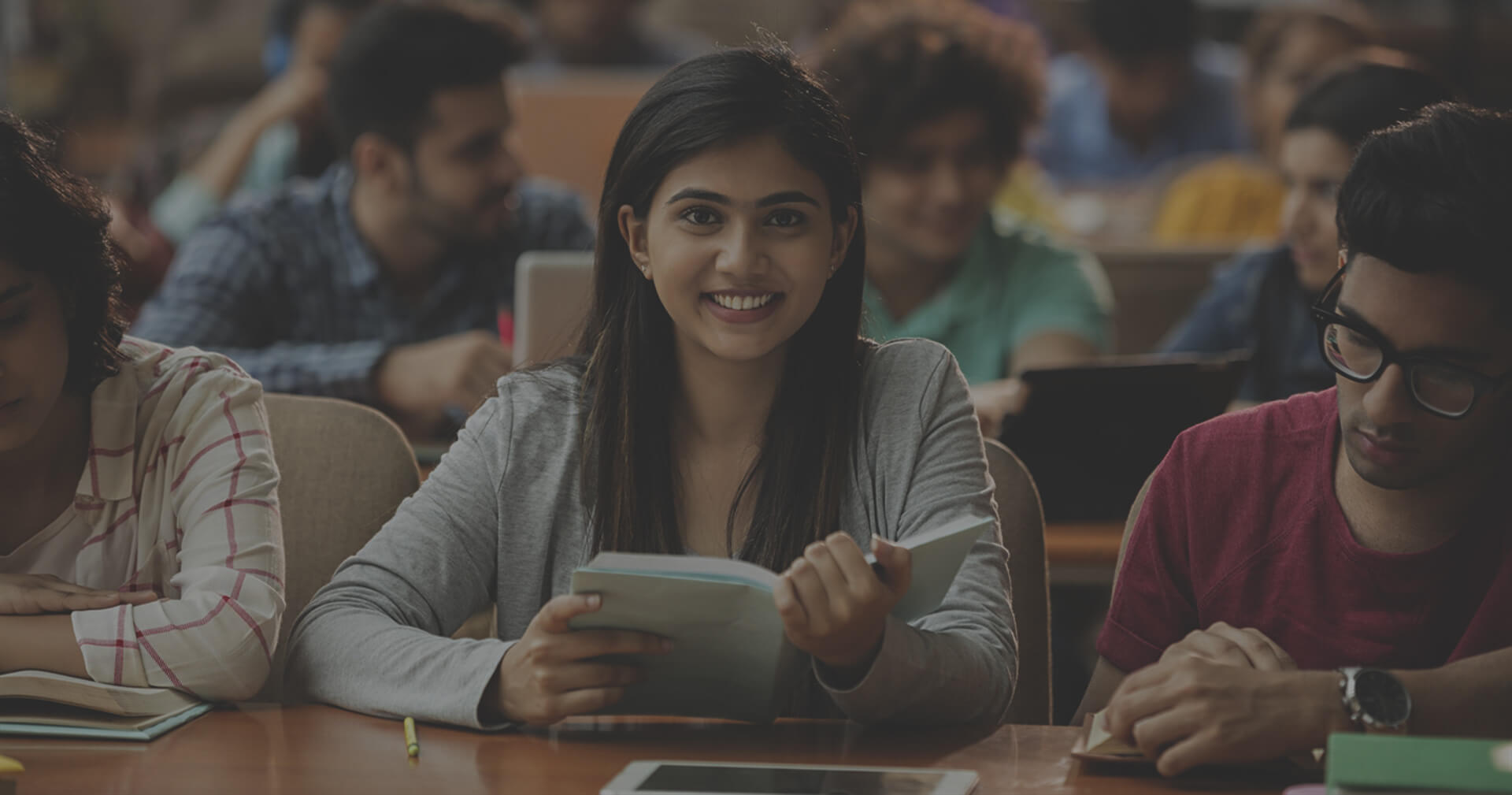 Syllabus:– Role of Women and Women’s Organization, Population and Associated Issues, Poverty and Developmental issues, Urbanization, their problems and their remedies.

The Union Cabinet on December 2021, approved the recommendation of the panel headed by Member of Parliament Jaya Jaitly, to raise the legal age of marriage for women from 18 to 21 years, to be on par with the legal age of men. Earlier this year, hundreds of girls from Haryana, which has the lowest sex ratio among states wrote to the Prime Minister (who himself promised the same last year) to review the minimum age of marriage for women. Following which the panel headed by Jaya Jaitly was constituted.

The progressive step in the direction of gender equality would’ve been to lower the age of men to be on par with that of women, as it will be in sync with all other laws as well as the international best practice. Jaya Jaitly panel also made many other key recommendations in matters of education, skill development, sex education, reforming patriarchy, which needs to go with the increase in age of marriage, to fulfill the stated objectives, without which this debatable legislation will be futile. Fulfilling these recommendations before increasing the marriageable age of women will be a more welcome step.